Men hoping for some fireworks in their beds this year may want to skip the burgers and beer at the barbecue and eat plenty of watermelons instead.

It turns out, watermelon may be a natural Viagra, says multiple researchers. That’s because the popular summer fruit is richer than experts believed in an amino acid called citrulline, which relaxes and dilates blood vessels much like Viagra and other drugs meant to treat erectile dysfunction (ED). Research has also found that this helps increase libido in women.

Until recently, many scientists thought most of the citrulline was in the watermelon rind. But now, experts have discovered that there is more citrulline in the edible part than previously believed.

Why does this work?

The amino acid citrulline is converted into the amino acid arginine. This is a precursor for nitric oxide, and nitric oxide is a blood vessel relaxer that enhances circulation to all your vital parts.

How much watermelon should you eat?

A typical 4-ounce serving of watermelon (about 10 watermelon balls) has about 150 milligrams of citrulline. But you can add it to your drinks, to your salad…almost to any meal.

Beneficial ingredients in watermelon and other fruits and vegetables are known as phytonutrients, naturally occurring compounds that are bioactive, or able to react with the human body to trigger healthy reactions.

In watermelons, these include lycopene, beta carotene and the rising star among its phytonutrients– citrulline – whose beneficial functions are now being unraveled. Among them is the ability to relax blood vessels, much like Viagra does. -Taken from The Reporter Newspaper 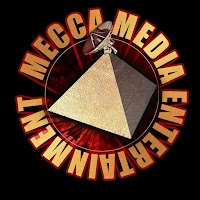 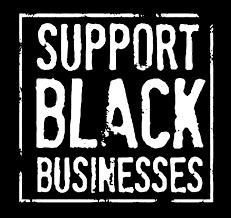 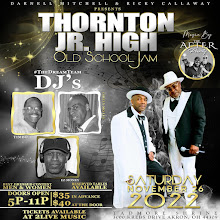 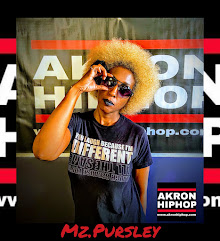 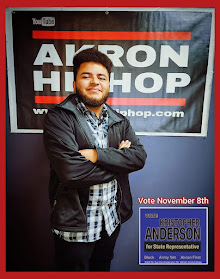 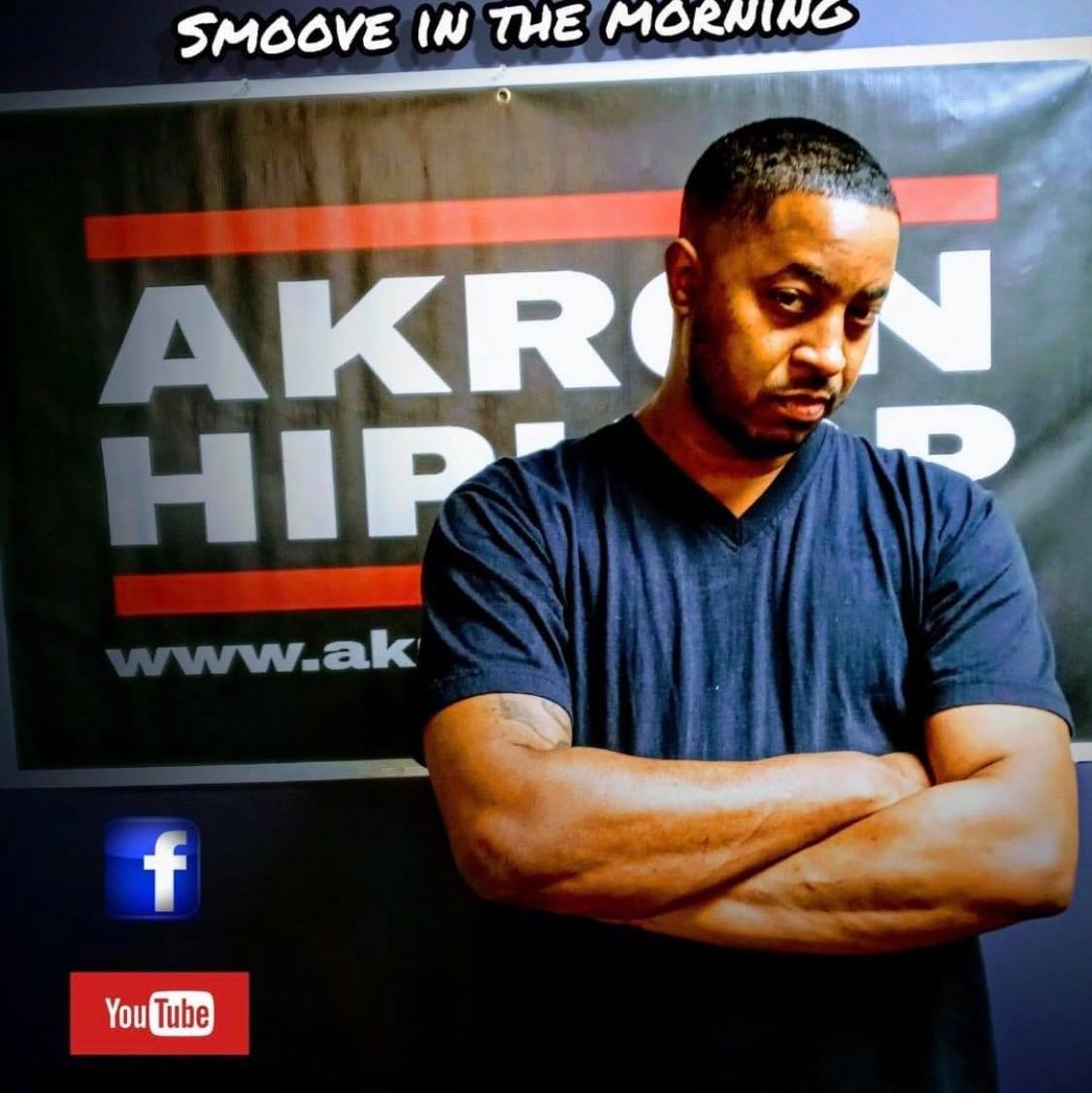 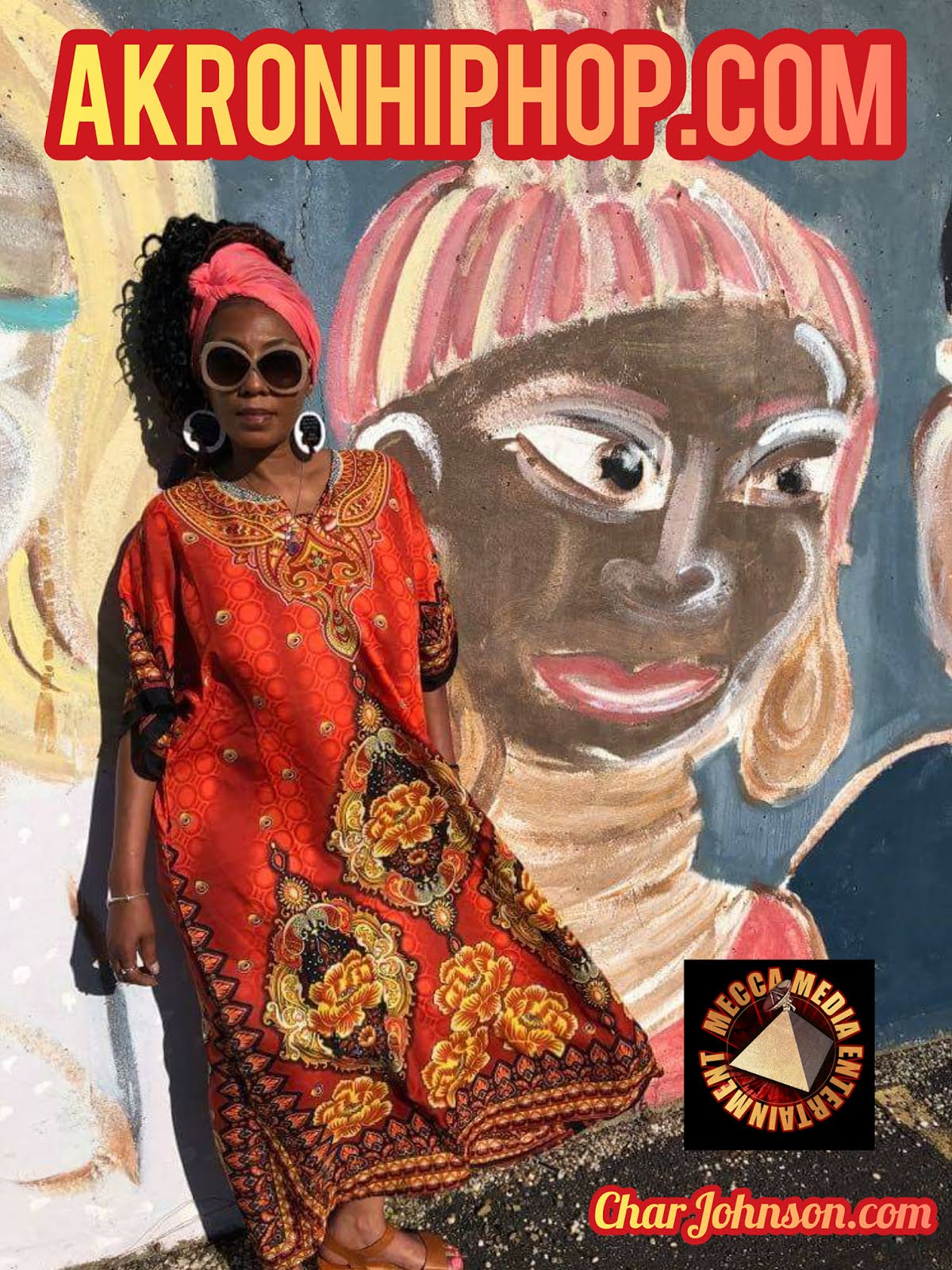 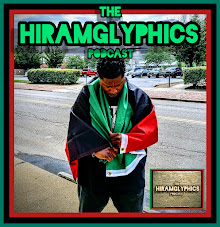 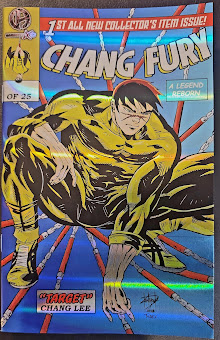 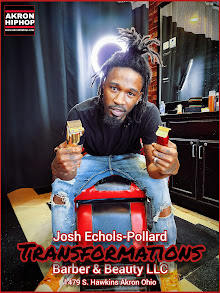 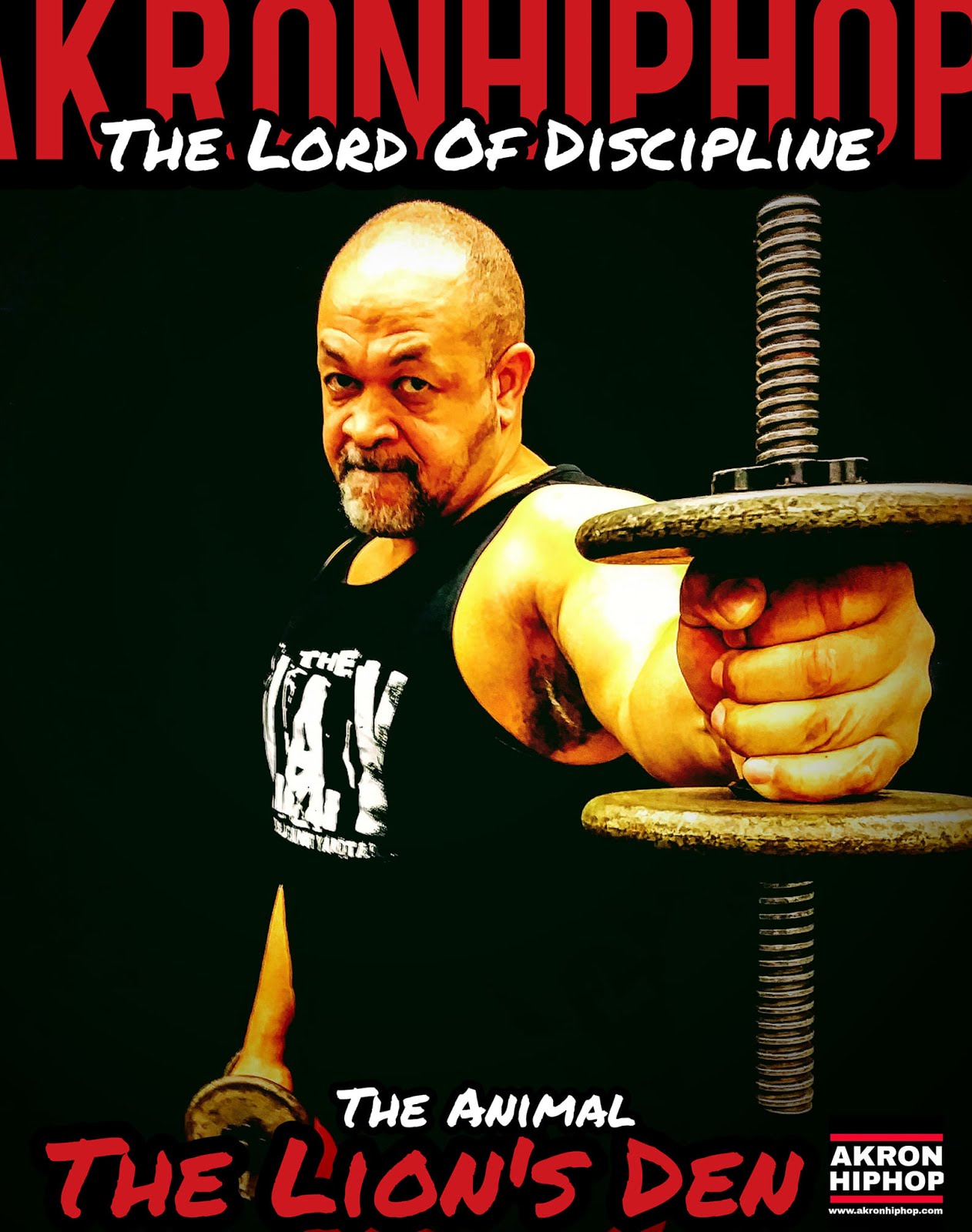 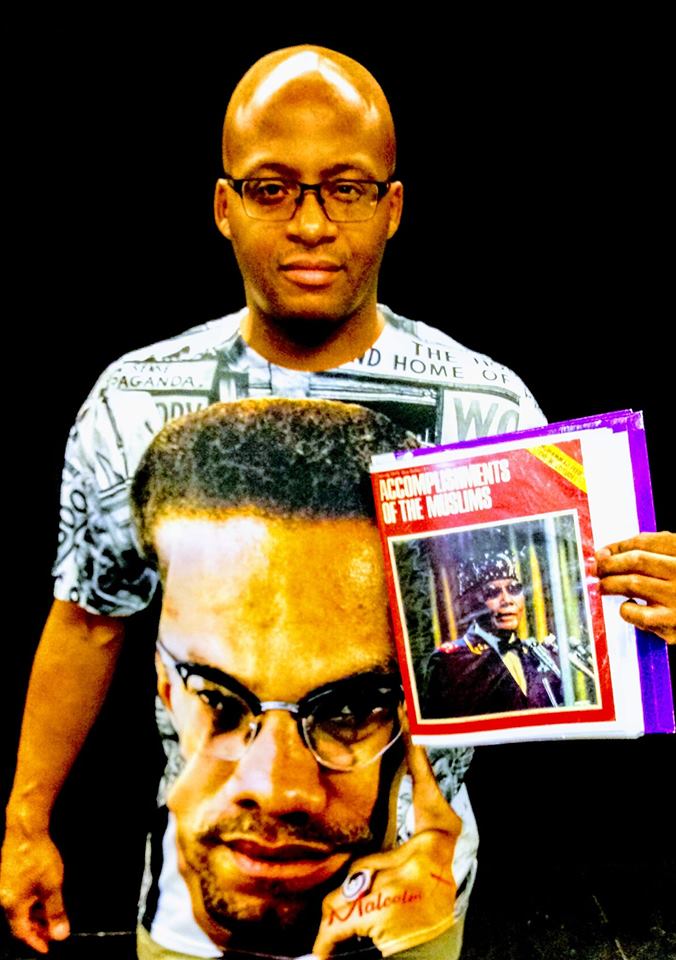 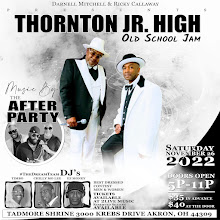 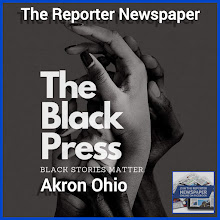 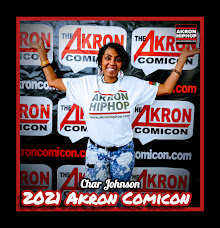 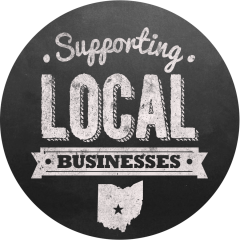